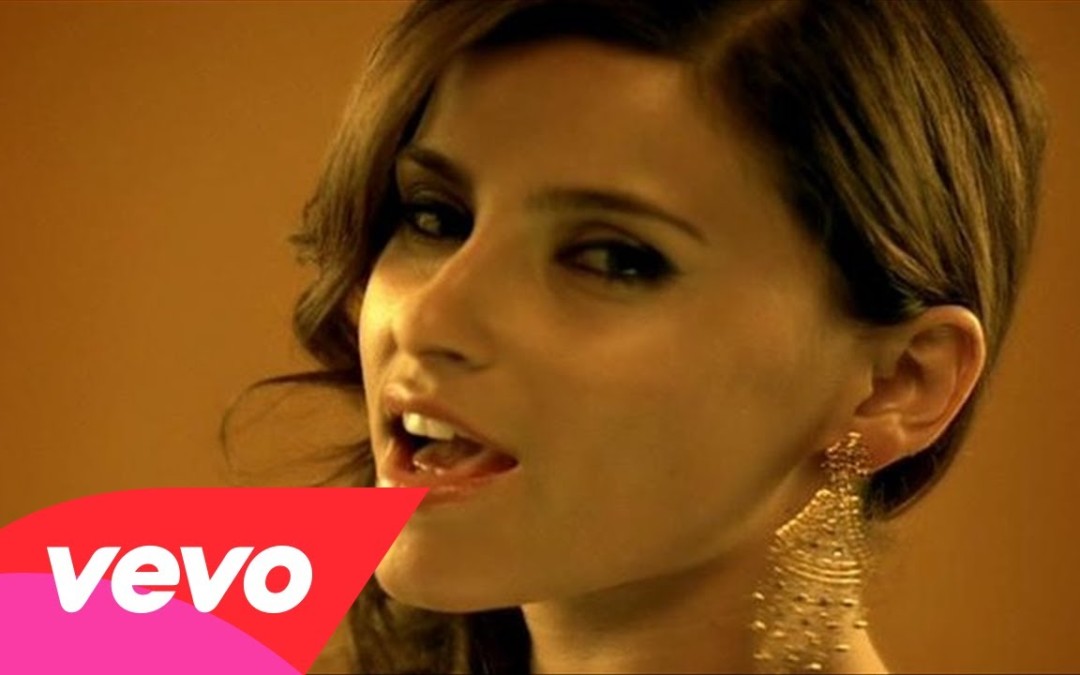 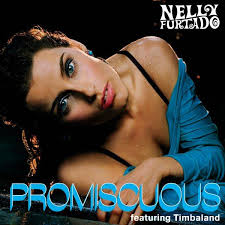 Am I throwing you off?
Nope
Didn’t think so

Here it is, the party song of the day for the Party Songs series in this blog:) I hope you like it and I hope you email me more suggestions for party songs (moses@mosesjones.net). I’d love to know what you think are the best party songs of the today or of those that are timeless ~

“Promiscuous” is a song recorded by Canadian recording artist Nelly Furtado for her third studio album, Loose (2006). It features vocals from American producer and rapper Timbaland. The party song was written by Furtado, Timothy “Attitude” Clayton, Timbaland and Nate “Danja” Hills, with the latter pair handling production of the song. The song’s lyrics, which were penned by Furtado and Clayton, feature a conversation between a man and woman who call each other promiscuous.

The song had received positive reviews, with some critics calling it the highlight of Loose. “Promiscuous” was an international success and it had become Furtado’s first number-one single in the US. It is the first number one by a Canadian female artist since 1998’s “I’m Your Angel” by R. Kelly & Céline Dionon the Billboard Hot 100 chart. The song also topped the chart in New Zealand and peaked within the top ten on many charts across Europe.

It had won “Best Pop Single of the Year” at the 2006 Billboard Music Awards and received a nomination for the “Best Pop Collaboration with Vocals” at the 49th Annual Grammy Awards. The music video for the single features scenes of Furtado and Timbaland, in what Furtado describes as a “verbal Ping-Pong game”. Cameo appearances are made by Keri Hilson, Justin Timberlake and Bria Myles.

Visit our friends in the business, like Mr. J & the Smooth Expressions~ Event Band and Mannequin Band ~ Colorado Wedding Band